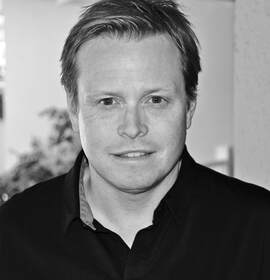 Michael Rosen is an award-winning Writer, Producer and Director in feature films, television and digital content.

He’s known for telling unique, compelling and uncompromising stories. His reputation for delivering top-tier projects with professionalism and integrity crosses all sectors of the entertainment business -- from studios, networks and streamers to nonprofits and global brands.

Rosen was the Writer, Producer and Director of a television special Beyond The Expedition (National Geographic Channel); and a Producer on the Matt Damon Executive Produced feature, Running The Sahara (limited theatrical, Showtime). Both projects documented the attempt by three ultra-marathoners to run across the continent of Africa, non-stop, for more than 100 days.

As Head of Production, Rosen launched the Television Academy’s first-ever digital production division, producing projects for all broadcast networks, United Airlines, AOL and others. For five years, he developed, wrote, produced and delivered over 30 digital projects annually to promote and market the TV Academy and its Primetime Emmy Awards.

Rosen co-founded the TV Academy Foundation's The Interviews (aka the Archive of American Television) with television luminaries Grant Tinker, David L. Wolper, Tom Sarnoff and Dean Valentine. As Executive Producer, Rosen developed, launched and ran what became the world’s largest digital authority on the history of American television. During his tenure, he produced and directed over 2,000 hours of unedited video interviews with over 500 television legends. To date, the project has interviewed over 950 legends. 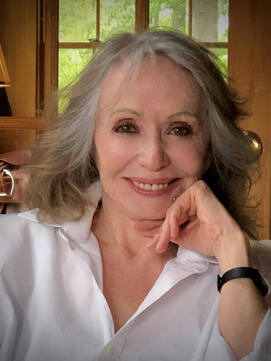 As a humanitarian committed to social equity and diversity, Genette stepped out of the corporate world for four years to become CEO of HomeAid, America's largest provider of housing for the temporarily homeless. With a housing portfolio exceeding $100 million and an annual budget of $15 million, Genette was instrumental in expanding operations and bringing national recognition to the organization, including White House recognition for work in New Orleans following Katrina. In acknowledgment of her accomplishments, and after being in the industry for only two years, Builder Magazine recognized Genette as one of the fifty most influential people in the building industry.

Berlin, Eaton, and Rosen initially met  while working  together on nonprofits in the film  industry. They each believe film can have a positive impact on the world, and they've maintained their  mutual respect and commitment to making that difference for almost thirty years.  They're excited to work together more closely on their first joint project, a thriller entitled    Death In The Family. 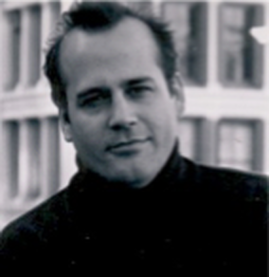 Ramin has served as DP and Editor for such clients as The History Channel, A&E, PBS and over 100 network, corporate and commercial clients, including 2 Academy Award and Peabody Award winning Directors.

For the past 10 years, he's been a Producer on films about a wide range of subjects -- from illegal whaling in Iceland, to the partition of India/Pakistan, to numerous nationally aired commercial spots, web-based series, event promos and mini-docs.

As founder of August Road's co-producing partner, Viceroy Films, Ramin continues to wear (and enjoy) many hats on both the creative and business sides.

Fathie graduated form UC Berkeley with a B.A. in cultural Anthropology (elected Phi Beta Kappa). As one of only 50 US Jacob Javits Fellows selected across the nation, Ramin pursued an MFA at UCLA’s School of Film and Television. His thesis film, "Still Point", was nominated for a regional Student Academy Award and selected for screening at Cinefest Experimental/Madrid. ​